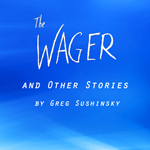 The Wager and Other Stories

is comprised of three stories of extraordinary science fiction, the first in the series of Jospar, the Starflyer. Author Greg Sushinsky has brought a unique touch and originality to his work which provides an unforgettable dimension of wonder, adventure and meaning. Join the many readers who have already entered and enjoy this world.

In a world that devalues creativity, writers stand in a courageous place.
--Greg Sushinsky

Word of the Day

Word of the Day

Merriam-Webster's Word of the Day 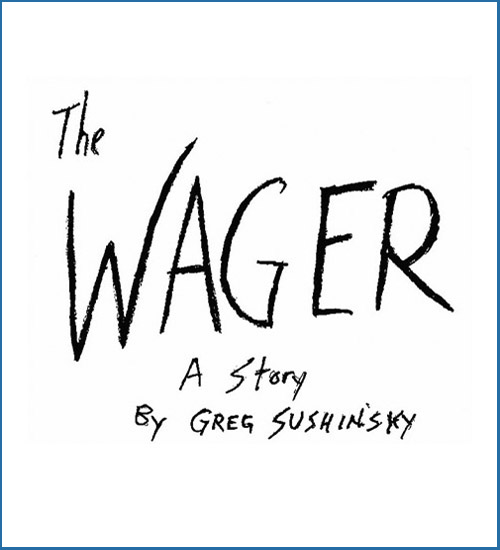 The saga of Jospar The Starflyer and Kasceto The Ruler begins. 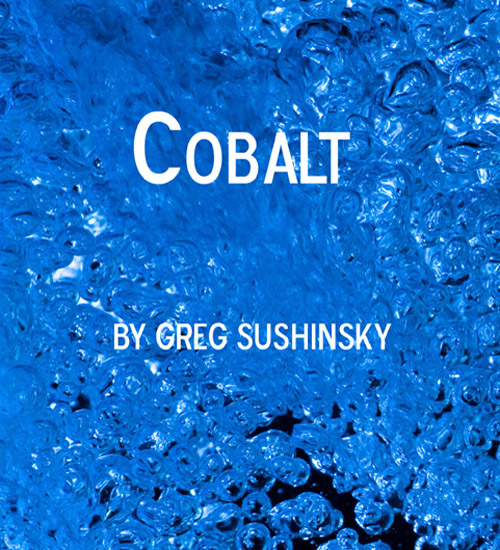 Join Jospar on his journey -- As His Story Continues. 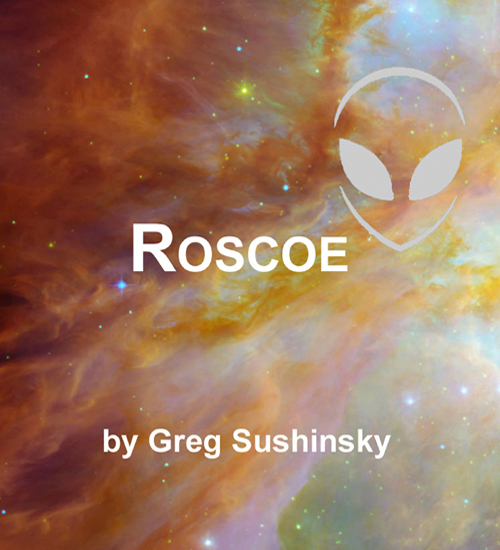